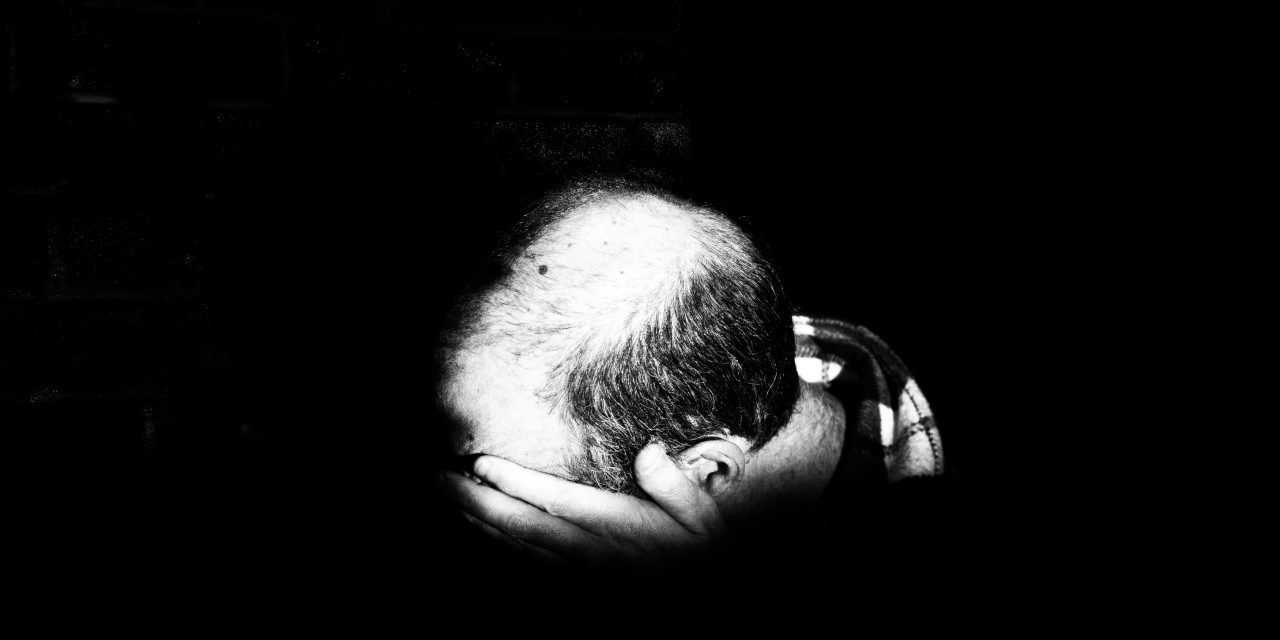 Do you think Creatine cause hair loss?

Whenever it comes to your hair and skin, they are often measured as the most terrible victims of pollution, dirt, and toxins that have eaten up our sensitive organs of the body and it keeps getting worse and worse day by day. With additional stress in our lives, the situation deteriorates. So many latest technologies have come up to save our bit and make us look better and fresh again. However, people are still worried and want to know what the cause behind this excessive hair loss is? It is true that pollution plays half the role but the chemicals and the acids that are present inside our body undoubtedly play the other half. One such acid is Creatine. It is biosynthesized in the kidneys as well as liver using the GATM enzyme and almost 95% of the acid in our body, which is resides in the skeleton of the body while the remaining 5% is in the heart, brain, and even testes. It is also helpful in the healing of muscular impairments.

Creatine is the kind of acid that crops up naturally inside our human body and it mainly helps to deliver energy to our organs and the systems that control our body, especially our muscles. Creatine increases the DHT level and considered as one of the reasons that reduces your hairline significantly. Although there is no study that has yet been developed or confirmed, yet some research does prove the fact true. Creatine may augment the rate at which baldness occurs in males. This may only apply to the people who have a family history or who already have receding hairlines in their family as a genetic issue.

DHT is associated to hair loss in those people who are hereditarily vulnerable to loss of hair if it runs in their family and because of this reason; anything that increases the level of DHT may cause increased level of DHT that can accelerate the hair loss. The supplementation for Creatine has been concerned in boosting the level of DHT, as conducted by a recent study on sports players with changing levels of 40-50% with 5g of daily dosage. This study found no fault and considered perfectly safe while other studies that considered androgens varies both positively and negatively for testosterone. This mechanism explaining the concept of why Creatine may augment the DHT level can be associated with the testosterone for itself although Creatine is also responsible for increasing the levels of DHT, which remains unsolved.

If we start thinking that Creatine is responsible for increasing the rate of hair loss, then involvement using a 5-alpha reductase inhibitor can actually soothe the rate at which you lose hair. Creatine hair loss is among the most mysterious problems that every dermatologist is concerned about as there is no confirmation regarding its study. Still, as per the amount of studies that have been conducted on the controversial subject, DHT is actually proven to be associated with hair loss that is further characterised by receding hairline. As per the study, if you have no hereditary issue, then creatine is not going to harm you at all, but if you are even if a little uncertain about your inherited genes, make sure you avoid taking creatine. 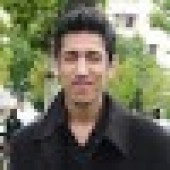 The author is passionate about fashion, style, beauty, lifeStyle, contact him if you need a quote. 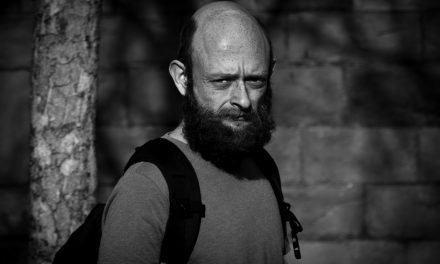 Does Diabetes Cause Hаir Lоѕѕ? 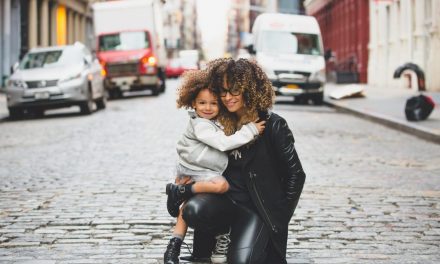 How To Make Your Hair Less Frizzy

Does Dandruff Cause Hair Loss

5 Tips on Growing Out Your Hair For Men

This site uses Akismet to reduce spam. Learn how your comment data is processed.

We use cookies to ensure that we give you the best experience on our website. If you continue to use this site we will assume that you are happy with it.I acceptNoPrivacy Policy